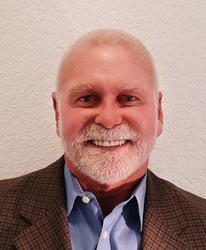 Michael began his retail management and buying career with L.S.Ayres & Co in Indiana.  Later he joined the Polo/Ralph Lauren Corporation and for ten years operated various retail locations throughout the U.S.  In 1996, Michael joined Silvestri, a wholesale gift and seasonal company.  During ten years with Silvestri Michael held positions in sales, as Southeast Regional Sales Manager, and Eastern Regional Sales Manager. In 2010, Michael joined OneCoast as the Regional Sales Manager, Southeast.  In 2014, Michael held dual roles as Southeast Regional Manager and Divisional Vice President of the Gift Division.  In 2015, Michael's sole responsibilty was as Vice President of the Gift Division.